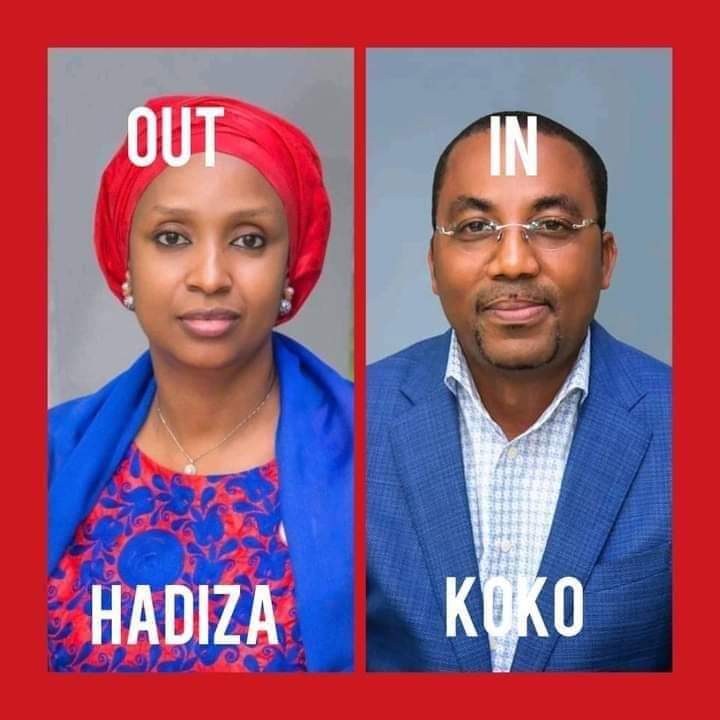 Days after, sending out an earlier letter to the Minister of Finance, Zainab Ahmed prohibiting the importation of sugar from free trade zones, in Nigeria, the Minister of Trade Industries and Investment, Adeniyi Adebayo has backtracked and reversed himself.

Adebayo, acting on a controversial petition written to him by the Chairman Dangote Industries Limited, Aliko Dangote and Chairman, Flour Mills of Nigeria PLC, Mr John Coumatros had written a letter which he copied the Managing  Director Nigeria Ports Authority, Comptroller General of Nigeria Customs Service as well as the Secretary to the Government of the Federation prohibiting the importation of sugar from the country’s Free Trade Zones. This move was targeted at BUA sugar refinery as well as investments.

Recall that BUA Group Chairman, Samad Rabiu had reacted to the petition by revealing that his investments in sugar, especially the Port Harcourt project did not pose any threat to the country’s sugar policy. According to Samad Rabiu, his was project  indeed, meant to checkmate arbitrary increase in prices and which will ultimately benefit the ordinary Nigerian on the street.

Curiously, some agencies of the Federal Government especially  the NPA, had acted on the Minister’s directive by directing all Terminal  operators to ensure strict compliance with the Minister’s order, despite a court injunction refraining not only the Ministry but all government agencies from disturbing it’s operations pending the determination of a suit filed by BUA group.

The move to disrupt BUA’s activities depsite the injunction clearly embarrassed the government, hence Adebayo’s quick reversal of his earlier stance and letter to the Finance Minister directing that the action be stopped.

As for Hadiza Bala Usman who was in a hurry to overlook the court order, she has since been suspended from office as the Managing Director of the Nigeria Ports Authority while an Acting CEO has been appointed in person of Mohammed Koko, the erstwhile Executive Director, Finance and Administration.