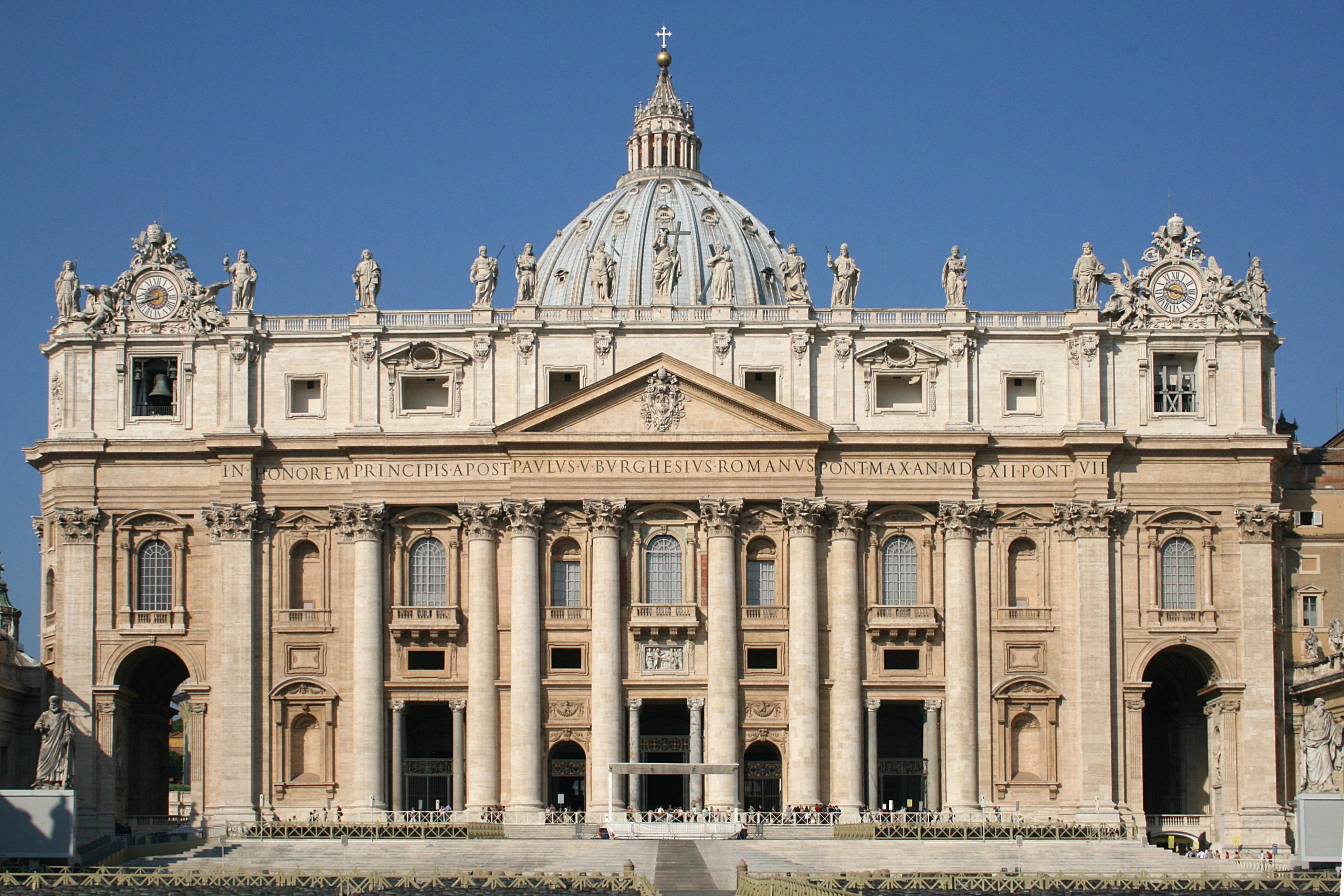 TO THE GOVERNMENT AND THE PEOPLE OF NIGERIA: URGENT CALL TO THE FEDERAL GOVERNMENT TO BE OPEN TO CRITICISM IN ADDRESSING THE PERVADING-INSECURITY IN NIGERIA

On behalf of Catholic Bishops of Nigeria ,I greet all Nigerians. at home and in the diaspora. Thank you all for your patience regarding the expectations of rapid development promised by various democratic governments.

Since we returned to democratic rule on 29 May 1999 after several failed military dictatorship, many Nigerians who experienced the brutality of the military are aware that a return to such days is not the prayer or desire of Nigerians.

The Catholic Church in Nigeria, through the leadership of the CBCN, has spoken several times about the need for us to ensure that our democracy works for every Nigerian and not for only a few privileged politicians or those connected to them.

We have, like other Nigerians, seen broken promises made by political leaders. The members of the CBCN, like other religious leaders, have spoken against what we -considered Government failure concerning the constitutional obligation to protect the lives and properties of Nigerians; to work for the welfare of everyone, to protect freedom of religious expression; to protect everyone against discrimination on ethnic or religious grounds or any other forms of discrimination. All these are entrenched in the Nigerian Constitution.

Every Nigerian is a stakeholder in the affairs of the country. Every Nigerian has the right to express themselves in a manner that does not incite people to violence or chaos whenever they perceive that the elected Government is failing. A Nigerian does not need to be a registered political party card-carrying member before speaking about the failing economy, the daily killings and kidnappings of students, older men and women; babies and infants; people being killed in IDP camps and even in their homes by insurgents.

Every reasonable Nigerian is sick to the stomach to read or hear of a Governor running from insurgents who want to kill him in the State where he is constitutionally the chief security officer. Nigerians are tired of hearing of bandits taking youths in the University and executing some of them, while others are kept to be used to bargain for ransom. The insecurity is leading to a daily loss of lives and properties in every part of the country. These facts are indisputable. A country where students are no longer safe in schools nor farmers safe in their farms does not have a future to look to.

In the midst of all these, the Presidency recently stated that some religious leaders and some Nigerian politicians are plotting to destabilise the country. The spokesperson for the Nigeria Army noted that there is no plan by the military to take over democratically elected persons. While we reject any call for the destabilisation of Nigeria or military takeover, we nonetheless say to the Federal Government of Nigeria, led by President Muhammadu Buhari, there is no need to focus your energy, time and resources in any form of propaganda against religious leaders who disagree with your performance.

There is no need to spend so much of your time trying to blackmail anyone who criticises your Government. We speak out because we do not want Nigeria to collapse. We are not speaking out for the APC Government to fail. We are speaking out so that Nigeria will not fail. APC is not the owner of Nigeria; Nigeria is owned by Nigerians irrespective of political affiliation. APC Government must learn to listen to every Nigerian, both political actors in other parties and non-political actors in Nigeria and the diaspora. It is not out of place to call for a security summit in whatever form it may take as long as it leads to the unity, peace, justice, progress and protection of Nigerians.

The Federal Government must be transparent with every Nigerian in the struggle to revive our economy, industrialise the nation, objectively deal with corruption and significantly reduce the high level of insecurity and unemployment.

In every democracy, the welfare of the citizens is of great concern to the President. From time to time, Presidents address the people and give an account of the state of affairs in the country. Presidents of countries grant interviews to the media who are the watchdogs of democracy. But in Nigeria, we hardly hear directly from our President. Most of the time, we hear from “the Presidency.” Nigerians did not elect presidential media spokespersons.

Nigerians do want to hear directly from their President and hear words that are matched with actions.

To every religious leader, let us not use inflammatory words that distort the real message we are sending to this Government. We must be united in the fight for our common destiny as a people. It must be clearly stated to the Federal Government that if they continue to ignore the constructive criticisms and recommendations of Nigerians from every sector, the country will collapse and become ungovernable. We are speedily getting there. Police stations are being burnt, our gallant military men and women are being killed, barracks are attacked, IDP camps are attacked, farmlands are invaded, youth unemployment is at its highest, private sectors are not giving enabling environment to thrive, and appointments to offices are not reflective of our diversities; the complaints are almost endless – could the sounds signalling a collapsing nation be louder than this?

In Nigeria, the Catholic Church wants the Federal Government to call for a meeting of all stakeholders to have a sincere discussion on the way forward. Such discussions must seek how to implement the much talked about restructuring and devolution of power down to the local government level.

Let us continue to pray to God to grant the Federal Government and other State actors the wisdom and courage to bring peace and justice to every Nigerian. No Government leader should watch the breakdown of law and order in Nigeria. It is our collective obligation to make Nigeria successful. As religious people, we entrust Nigeria to the hands of God and pray that we may respond to the voice of God calling us out of this crisis.

May God bless Nigeria and keep her safe. Amen.

Sincerely yours in Christ,

Making The Best Of A Bad Situation : Our Counsel to the Nation on Nigeria’s Election in February 2023-CCGI
8 min read

Making The Best Of A Bad Situation : Our Counsel to the Nation on Nigeria’s Election in February 2023-CCGI

Making The Best Of A Bad Situation : Our Counsel to the Nation on Nigeria’s Election in February 2023-CCGI
8 min read

Making The Best Of A Bad Situation : Our Counsel to the Nation on Nigeria’s Election in February 2023-CCGI

NEMA To Stakeholders: Prepare To Mitigate Flooding This Year